National Breast Cancer Foundation (NBCF) was founded in 1991 by breast cancer survivor, Janelle Hail. After her treatment, Janelle made a commitment to help women around the world by educating them about breast cancer and the importance of early detection. NBCF’s mission is to Help Women Now by providing help and inspiring hope to those affected by breast cancer through early detection, education and support services.

Breast cancer is one of the leading health crises for women in the United States. 1 in 8 women will be diagnosed with breast cancer in her lifetime. There is currently no known cure for breast cancer, and its early diagnosis is critical to survival. That’s why NBCF provides free mammograms to uninsured women in all 50 states through their network of hospitals. They are joining hands with people around the world to provide breast cancer education.

National Breast Cancer Foundation (NBCF) has been using Salesforce as a donor management system prior to the creation of the Nonprofit Success Pack (NPSP). However, without NPSP, they had created a number of customizations. The staff was spending a great deal of time manually entering information, setting reminders to contact partners and donors, and manually creating documents, such as contracts and thank you letters. “The lack of automation prior to our implementation of NPSP was resulting in inconsistent data, hours of manual entry, and overall frustration with the system. We reached out to Cloud for Good to help us better maximize our Salesforce investment,” stated Jena Pendleton, Business Analyst.

After completing a comprehensive technology assessment of NBCF’s current Salesforce architecture and discussing their organization’s needs and desires, Cloud for Good recommended that NBCF install the current version of the Nonprofit Success Pack and move their custom architecture into the native Salesforce objects where the data could be accessed more easily. This gave NBCF the ability to utilize a number of features and functionality that Salesforce provides that they were previously unable to use, granting them access to upgrades on an ongoing basis.

In addition, Cloud for Good utilized workflows and triggers to automate their manual processes. Many of the previous created tasks, outbound emails and letters are now automatically created.  “The creation of automated tasks will save our staff a great deal of time allowing them to focus on direct communication with our partners. We were excited to take advantage of all NPSP had to offer so we implemented in Lightning to take full advantage of future releases,” said Pendleton.

The move to Lightning and NPSP has led to the creation of new processes, alleviating countless hours of manual data entry. Another highlight for NBCF is the addition of automation. Development emails including renewals and collections, are now sent exactly when they need to go out. NBCF is also seeing an increase in their service to partners, with faster response times because they have automated the marketing deliverables on the platform.

In addition to increased automation, the organization has increased visibility on the platform. “We have always forecasted revenue in Excel but soon our forecasts will all be done through Salesforce,” exclaimed Pendleton. Being able to track calls and emails has created more transparency, helping NBCF further educate and serve more women. 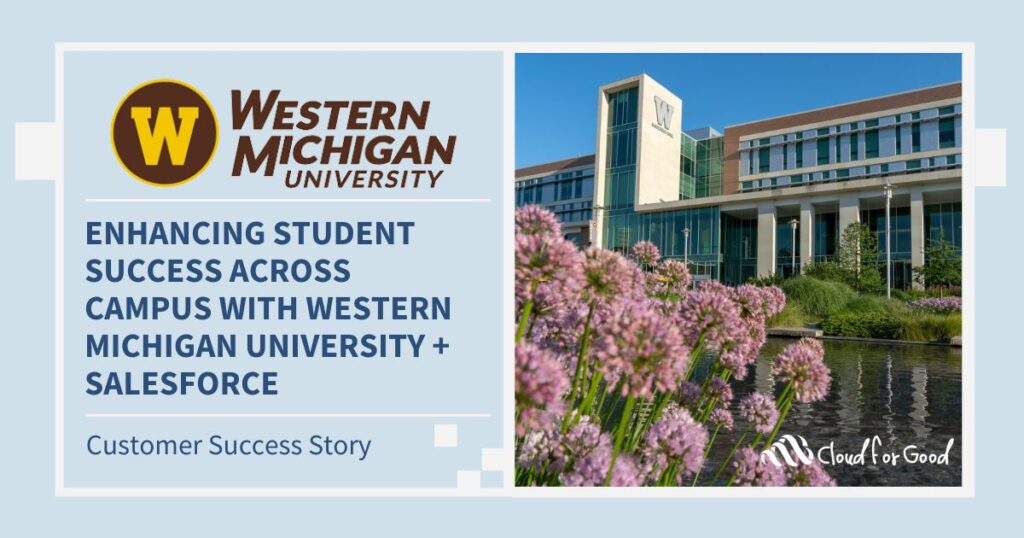